Pie Factory Music’s Vocal Babies Training course will give you the confidence and skills to run your own baby music/singing group, as well as offering a Singing with Makaton accreditation.

The course includes communication and health benefits of singing with babies, safeguarding and boundaries, singing with confidence, engaging with both babies & parents, song writing, session planning and much, much more.

Kirsty McMahon, Vocal Babies tutor, said “I was on the pilot course earlier this year.  I thoroughly enjoyed it, made great new friends and it’s given me the confidence to lead sessions myself.”

Spaces ARE limited so please call 01843 596777 or email kirsty@piefactorymusic.com without delay!  We look forward to hearing from you soon.

The Money for Life Challenge is a national competition, which provides grants for 16 to 24 year olds to run a project to improve money management skills in their communities. The most inspiring and impactful projects progress to the National Finals and the UK Grand Final, with great prizes on offer.

In November 2014 some of our young people came up with two fantastic project ideas to improve money management skills in their communities. Band Factory had an idea to gather the community together in a World Cafe style event where the topic of discussion was money. They facilitated the group to talk about money related issues such as benefits, saving, attitude to money etc. The notes from this gathering were then taken by two of our young people from Band Factory and turned into a song, which was recorded and performed.

The team gained skills in discussing difficult issues / debating, listening to the views of others, song writing and performing. The idea for the future of this project is to host more of these World Cafe style events with a specific theme to look at and encourage creative responses from Young People.

Funky Friday’s project was to learn about cooking on a budget. They researched different recipes and talked to members of our local community about how much they could afford to spend on food in a week. They then tried out some different recipes that were easy to cook and cheap to make. They compiled their favorite recipes and created a recipe book which was given out to their community.

They celebrated their achievements by hosting a Community Banquet where they invited other young people and members of the community to try our food and celebrate with them. It’s been a great project and they’ve learnt lots of skills around budgeting, cooking and event organisation. 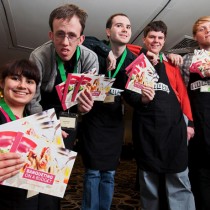 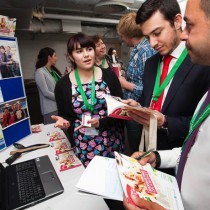 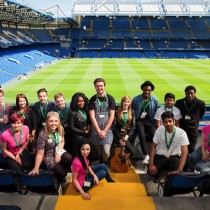 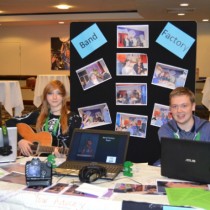 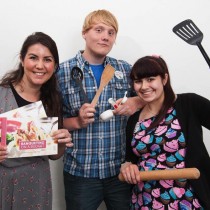